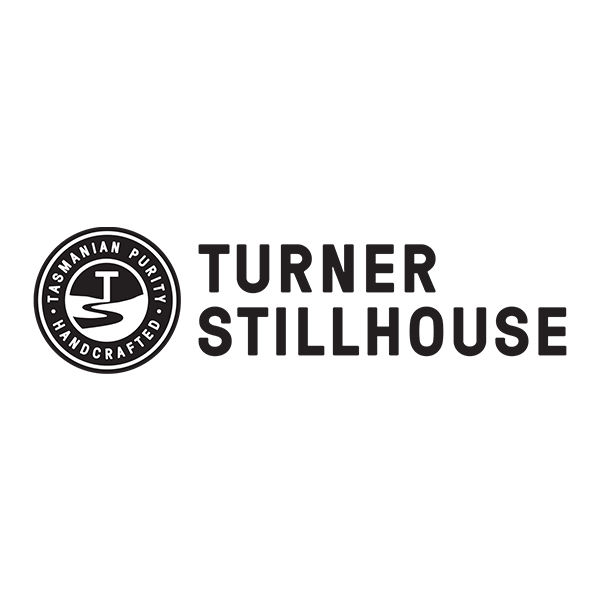 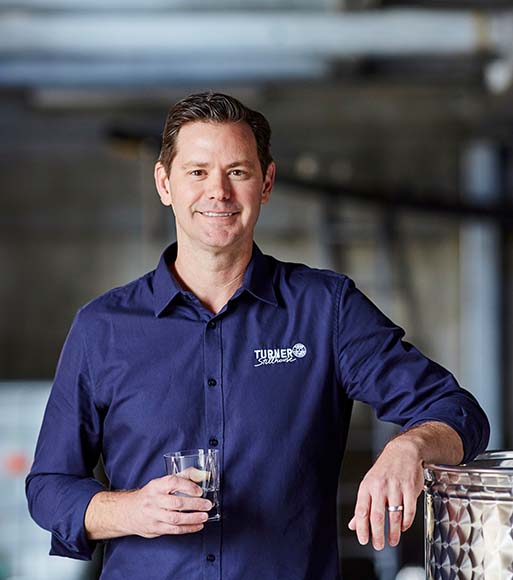 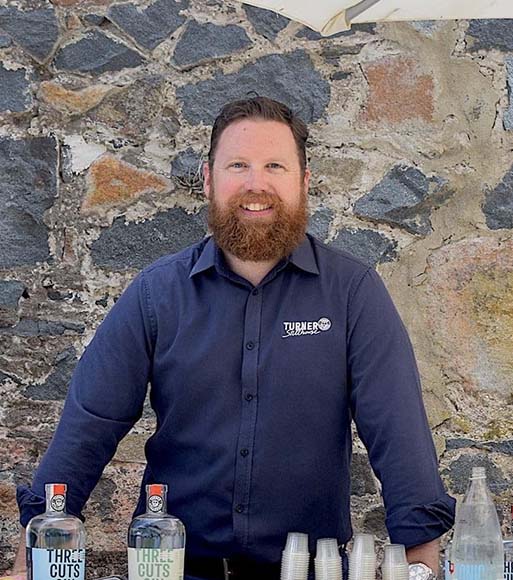 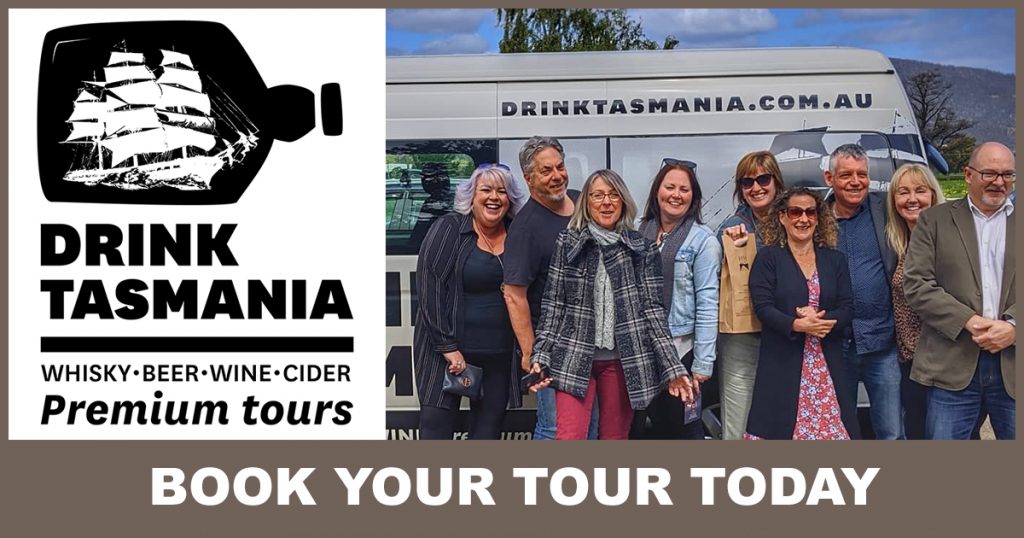 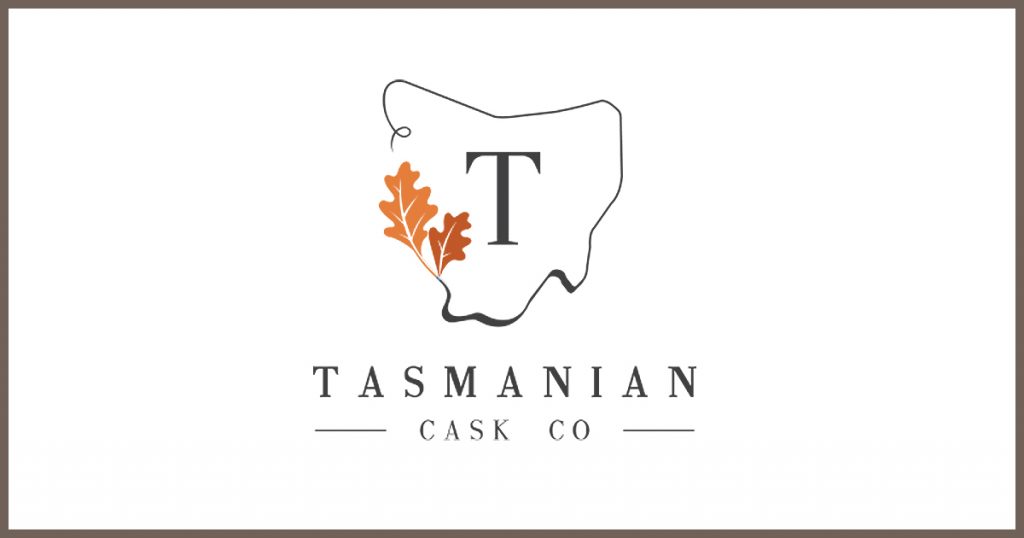 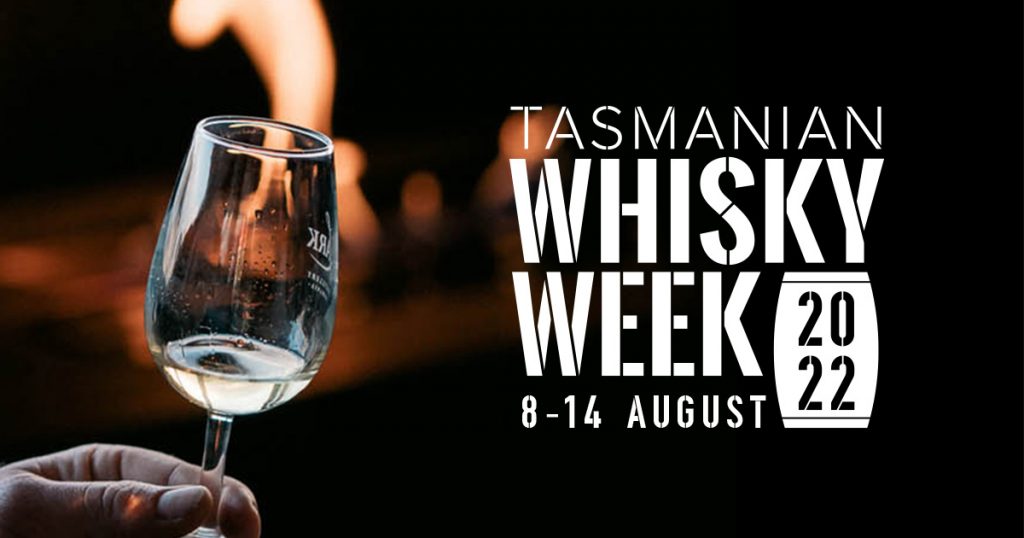 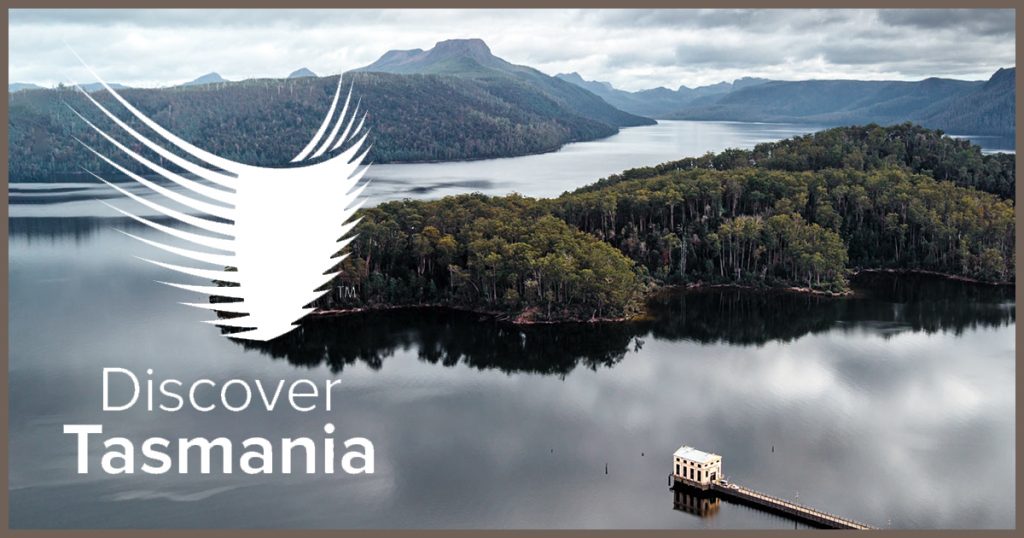 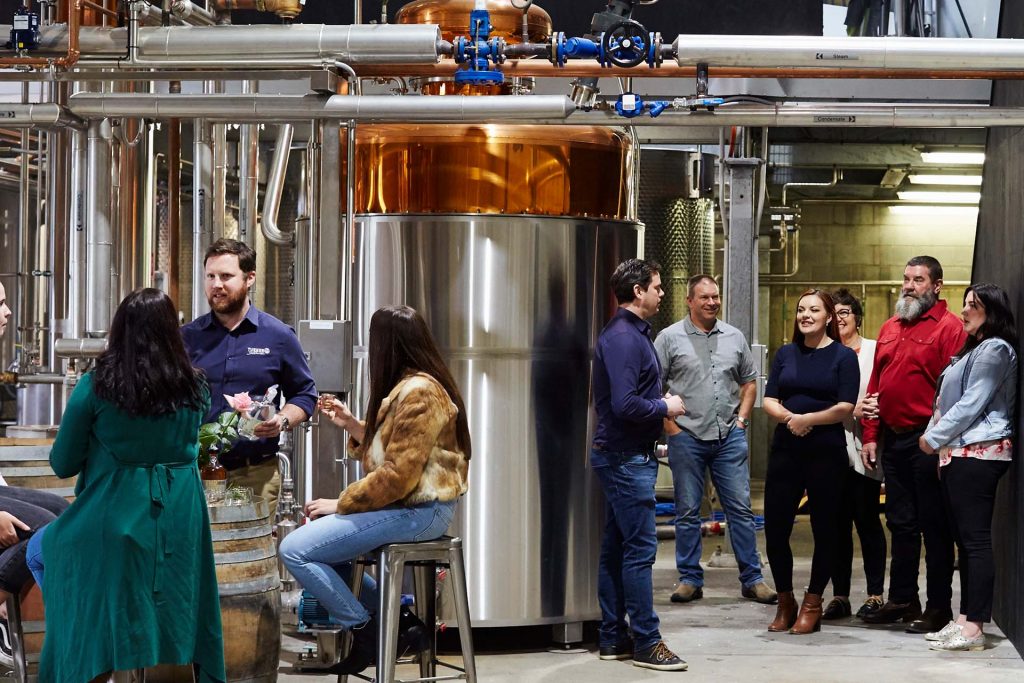 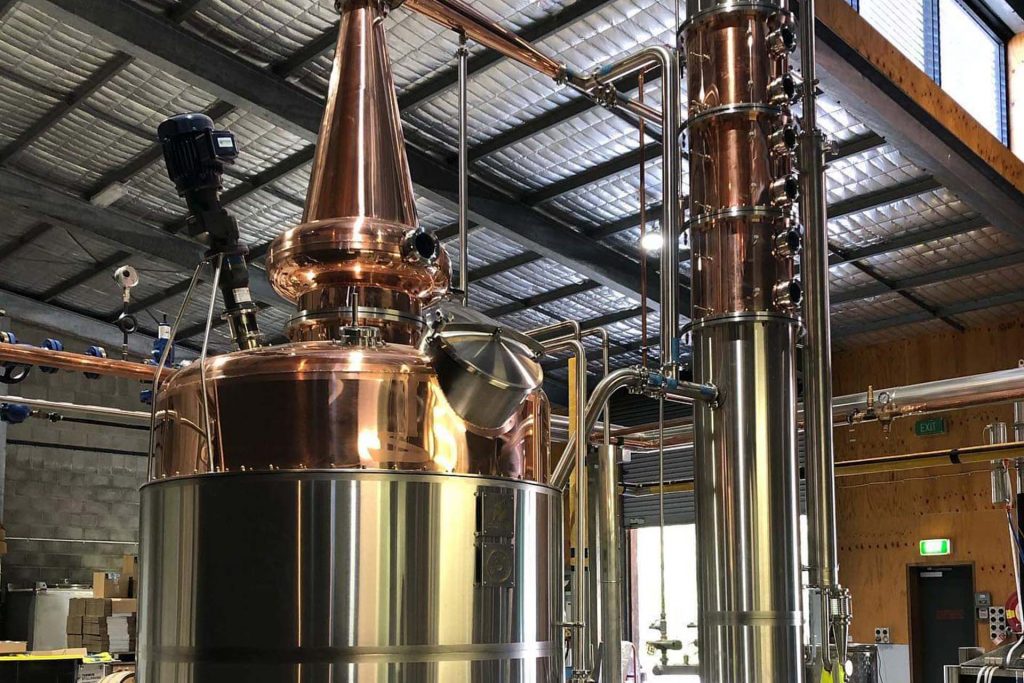 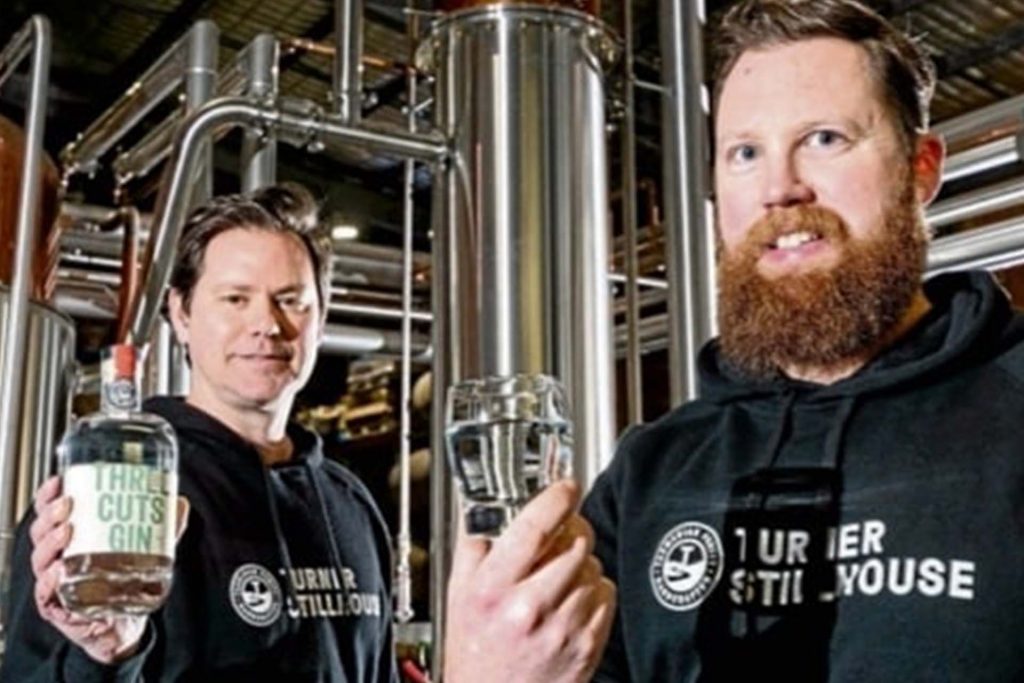 Founded by former New York finance executive Justin Turner, Turner Stillhouse has gone from strength to strength since opening their doors in 2018.

Born into a family of winemakers based in Northern California, Justin’s connection to Tasmania began when he met his wife, who hails from Northern Tasmania. The couple relocated to Tasmania in 2018 and Justin founded Turner Stillhouse shortly afterwards.

The distillery fuses Tasmanian craft spirits with American influence to create
super-premium, small batch spirits. Since its founding, Brett Coulson has joined the team as its lead distiller and brings a wealth of brewing/alcohol experience to the team.

The distillery’s flagship brand, Three Cuts Gin, has become Tasmania’s highest awarded gin over the over the past 12-months, most recently receiving Best In Show – Best Australian Gin in the Australian Gin Awards.

The distillery has a range of whiskies due to be released in 2023, including both single malt and grain (bourbon, corn, rye).

Turner Stillhouse is based in the picturesque Tamar Valley (just 15 minutes from Launceston) and overlooking the Tamar River. The Company won Best Tourism Operator in Tasmania in 2021 for all Distilleries/Wineries/Breweries.

The distillery is open 7 days, 10am-5pm, for tours, tastings, and cocktails, and was architect-designed to allow customers a first hand look of the distilling process while tasting above in our cellar door.

Our products include a range of gins under the Three Cuts Gin banner and a number of whiskies slated for release in 2023.

We touch our spirits from grain to glass. Our white spirits are distilled in our 500 litre Dutch gin still, and our whiskies are distilled in our 3,000 litre American copper still. All whisky is milled, mashed, fermented, distilled, barreled and bottled all in house. This translates to higher quality control from start to finish in each and every drop of spirit we produce. 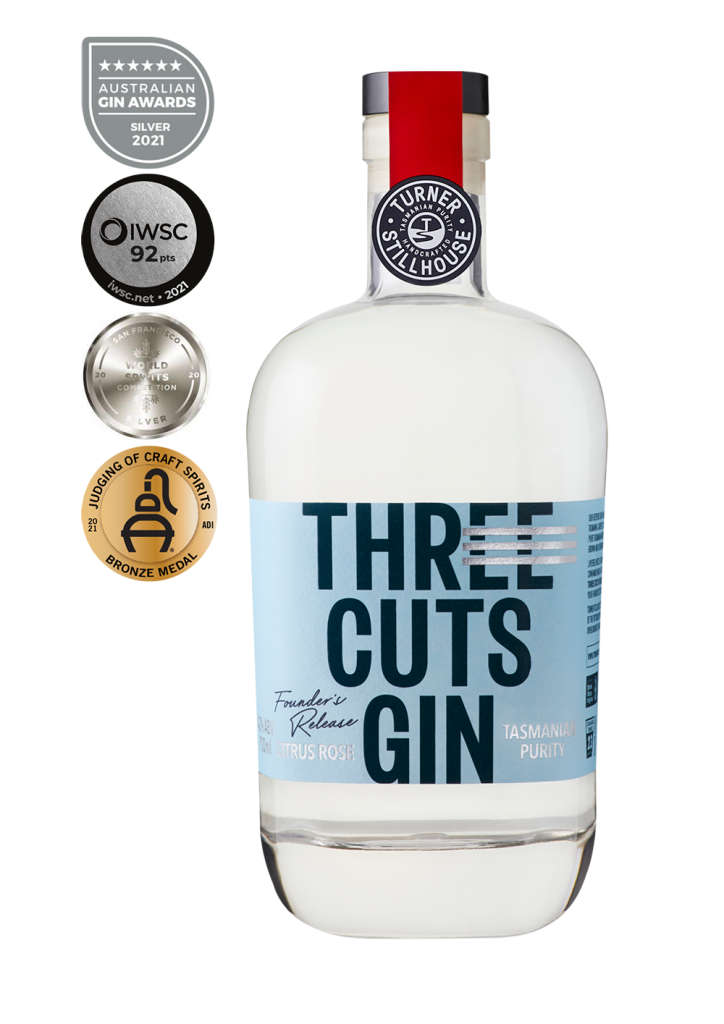 Things To Do In Hobart 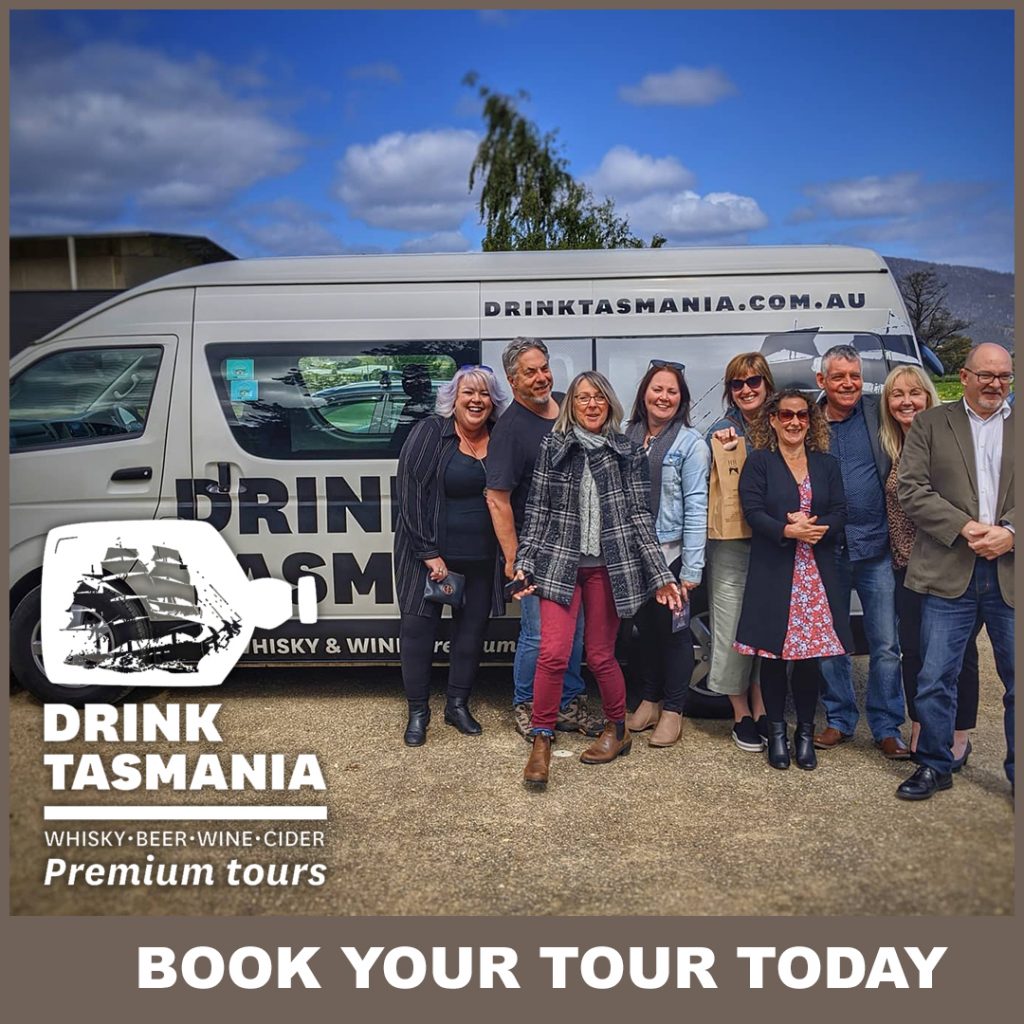 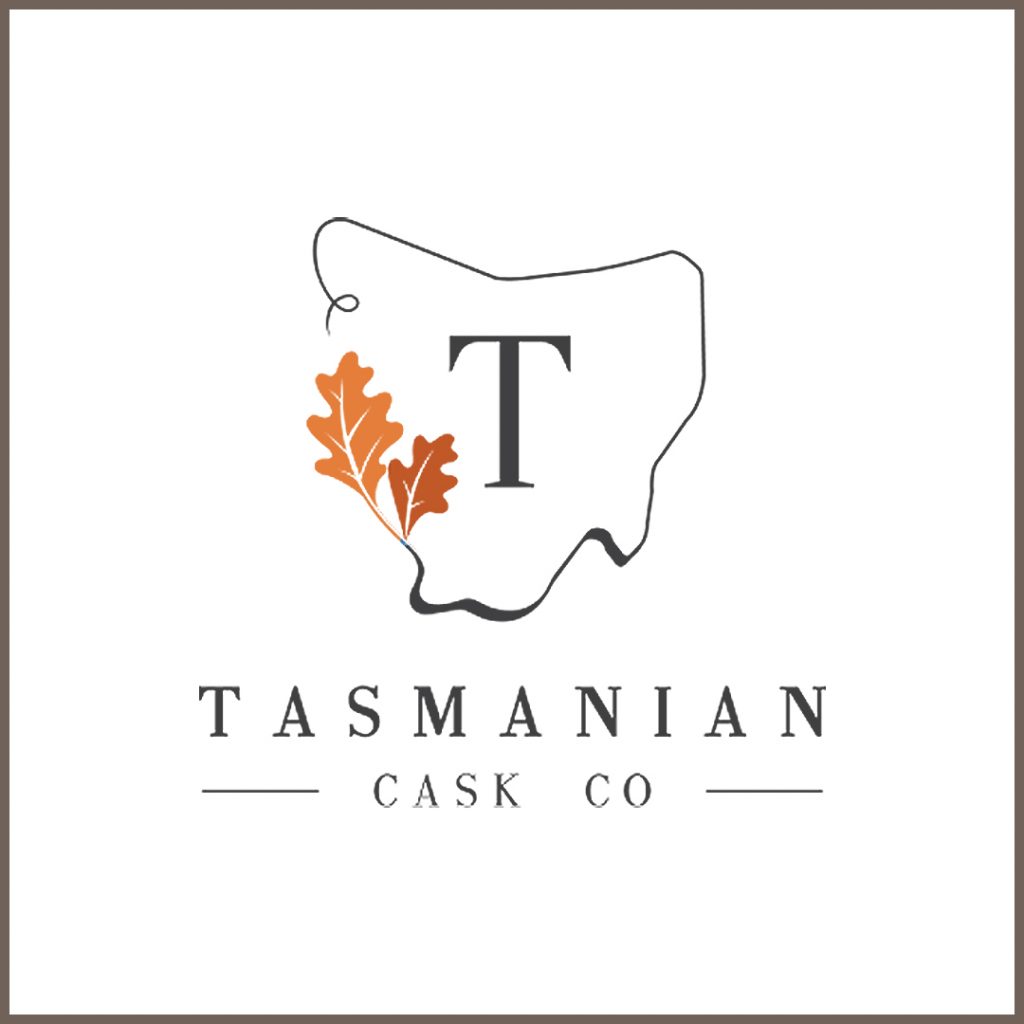 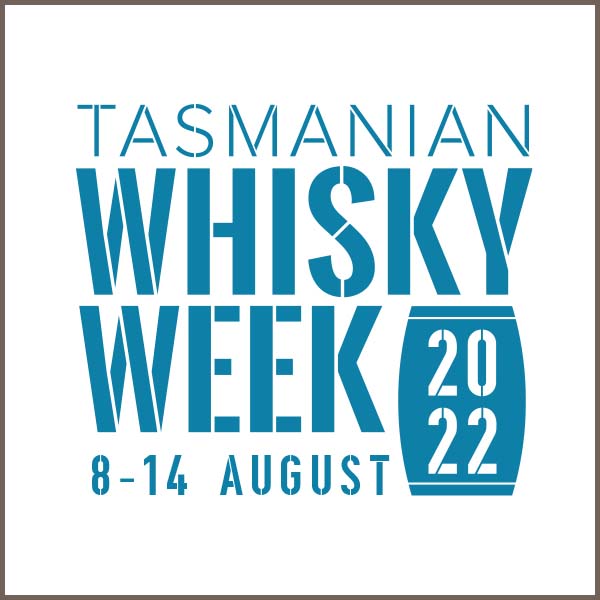 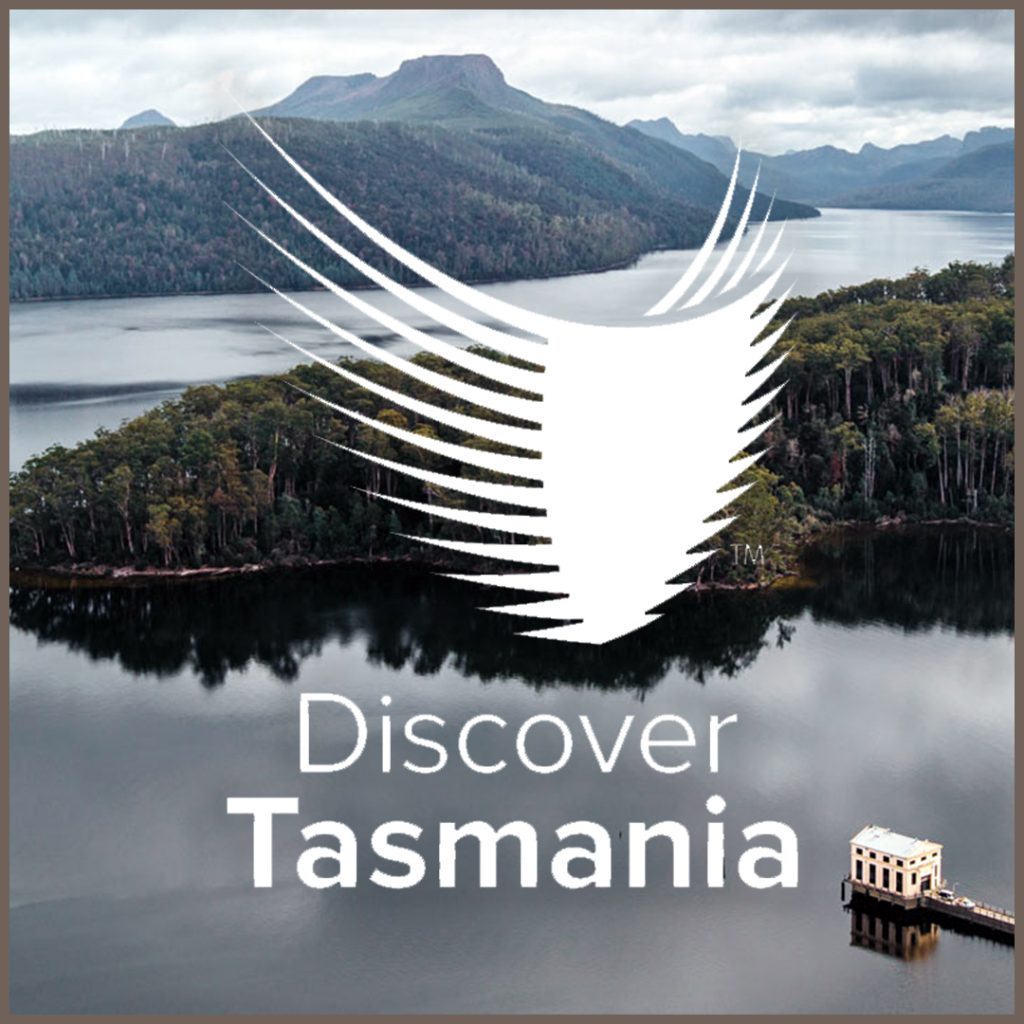